Classic art as the most detailed reflection of the past

分享
History of art? Yes, but what about the history that is within the art?

What is classic visual art? Something to admire, to just look at and marvel, to understand what mastery is. But also, a detailed study of life back in the day – from architecture and fashion to gastronomical taste. It is the most honest reflection of the times in question.

Take just one painting – “Las Meninas” by Diego Velázquez. The scene is set in the Grand Room of the deceased crown prince Baltasar Carlos’s living in quarters. King Philip IV gave the room to Velázquez in the 1650s to use as his personal studio, a very high honor indeed. It is a unique insight into the behind the scenes of palace life.

On the other end of the society spectrum is “Peasant family in an interior” by Louis Le Nain. Nine members of a peasant family are shown grouped by the fire. Some of them are sitting around a little table, looking outwards at the viewer as if he has disturbed them in their routine. Four of the children are absorbed in their own activities: in the center a boy accompanies the crackling of the fire with a tune on the flute, while two other children warm themselves at the hearth. Just like modern photography, this painting reflects not only what the dress looked like, but also what mood was dominating the moment.

Classic paintings can help us study war and revolution, like “The Battle of San Romano” by the Florentine painter Paolo Uccello depicting events that took place at the Battle of San Romano between Florentine and Sienese forces in 1432. Or “Bonaparte Visits the Plague Stricken in Jaffa” by Antoine-Jean Gros. Or Liberty Leading the People by Eugène Delacroix.

We can study architecture from paintings too, seeing in almost digital quality buildings that no longer exist. Just have a look at “Seaport with the Embarkation of Saint Ursula” by Claud Lorraine or “Reception of the French Ambassador in Venice” by Canaletto – which puts modern Venice and its tourist crowds to shame, reminding us of its overwhelming background.

Even still life is useful – in a surprising way. The watermelons of our summers are not the watermelons of yesteryear, as demonstrated by a 17th-century painting by Italian artist Giovanni Stanchi. The Renaissance still life depicts a sliced watermelon with a knife resting over pinkish, pale flesh full of dark seeds— much different from the lush reds with only a scattering of seeds that we see when slicing them open today.

“Watermelons, peaches, pears and other fruit in a landscape” by Giovanni Stanchi, 1645 –1672

We can even see what “party hard” looked like back in the day! Check out “The Bean King” by Jacob Jordaens or Edouard Manet’s “Music in the Tuileries”.

As you can see, history was always reflected in art, becoming an art in itself. If you want to leave your imprint on its course, you should be unleashing your art. And if you want to succeed at it in the 21st century – do it on .ART. 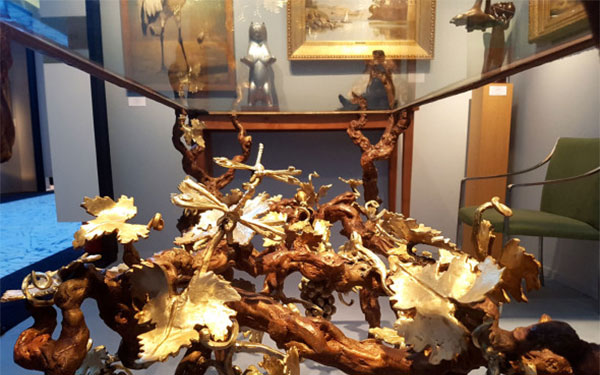 #Blog
First in the industry 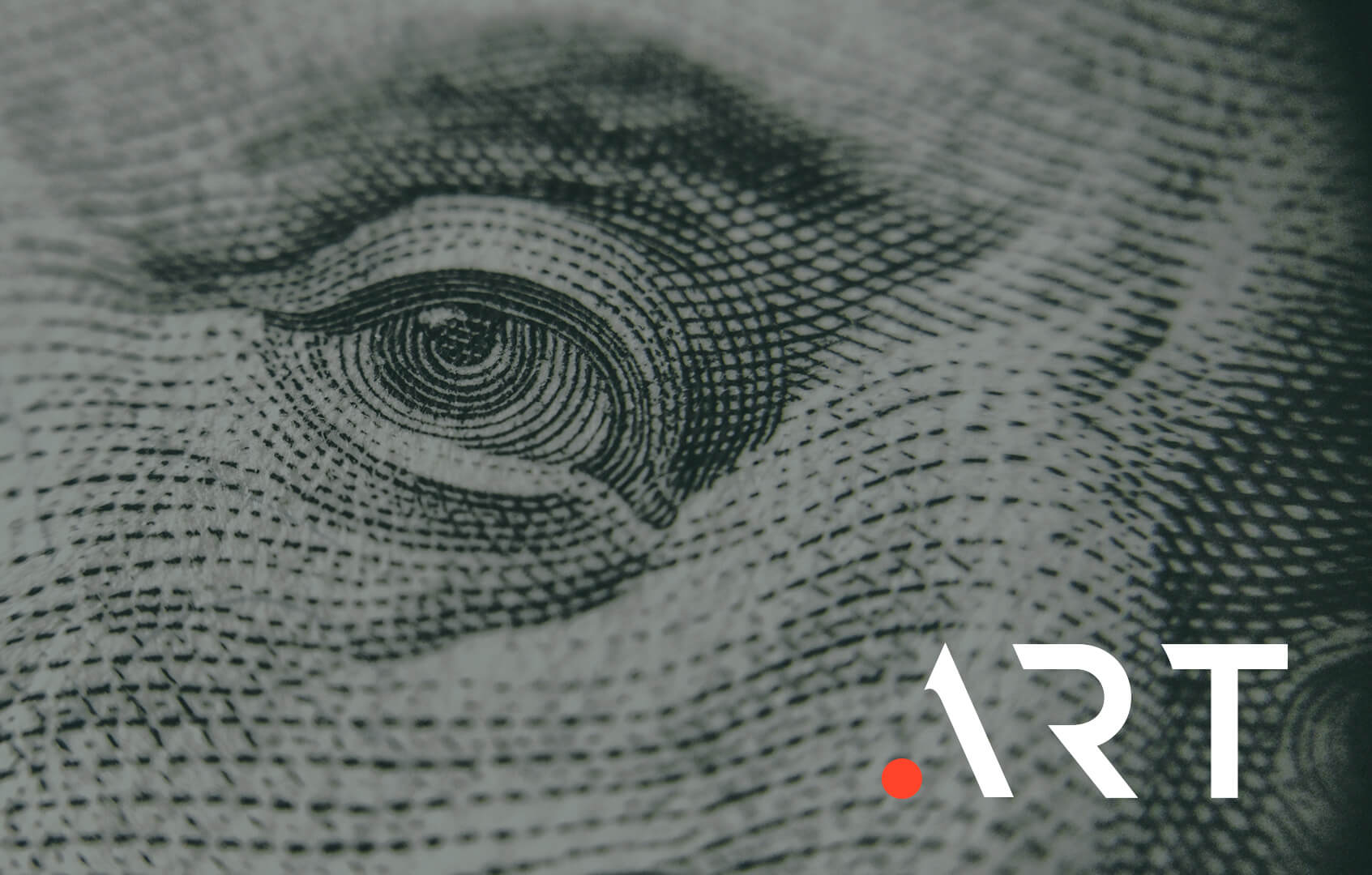