The piece in question is a small terracotta tile with an image which Solari claims to be da Vinci’s self-portrait in the form of the Archangel Gabriel. 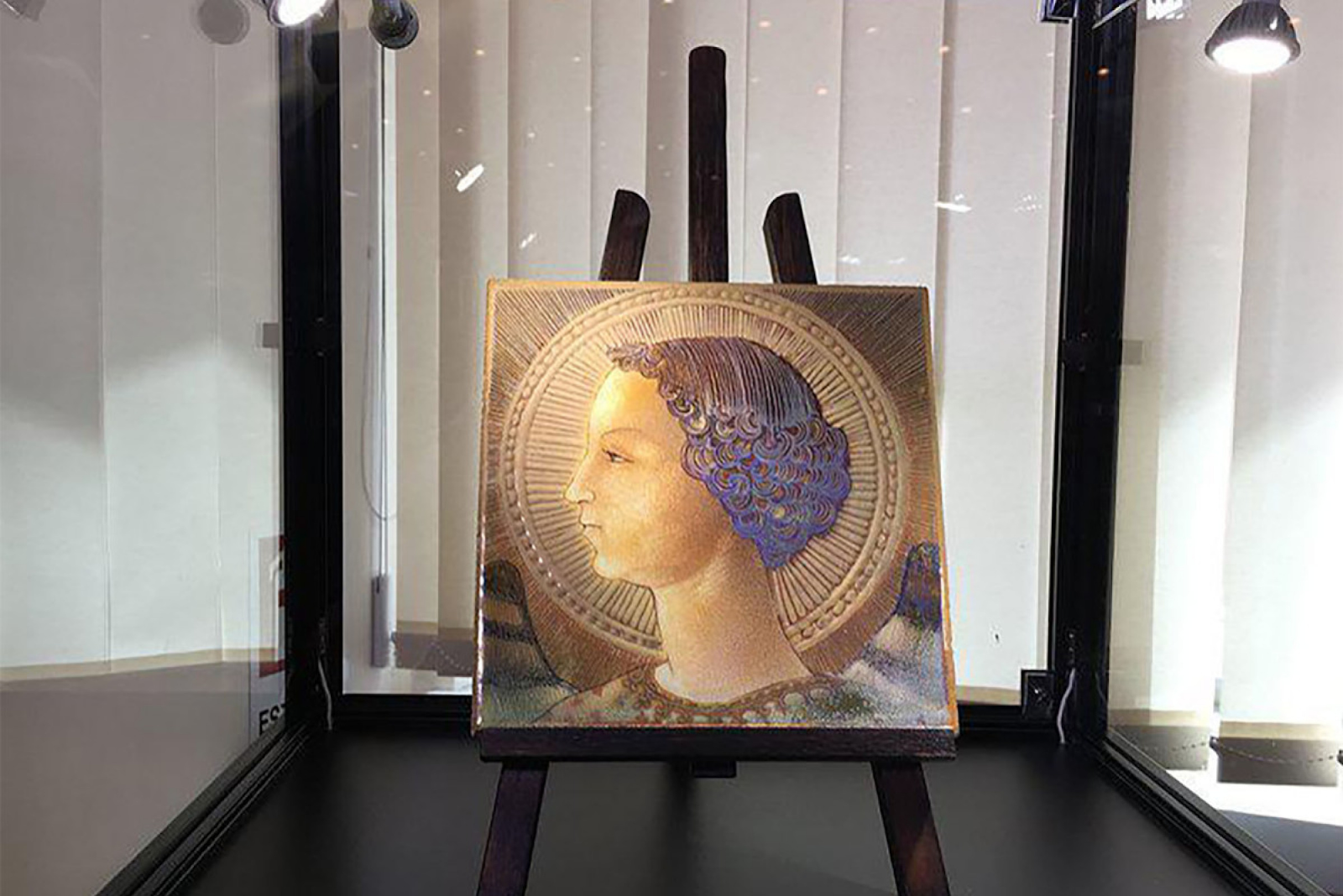 Professor Solari worked in tandem with handwriting expert Ivana Bonfantino for three years to analyze the tile and the encrypted signature that points at the possible Da Vinci’s authorship. They used a combination of research and technical analysis to arrive at the conclusion. Thermoluminescence dating was used to confirm that the tile was fired in the 15th Century. Infrared analysis was used to uncover the encoded inscriptions. According to Repubblica, Bonfantino has confirmed that the handwriting is a “very close” match to the characters used by da Vinci in the contract for ‘Virgin of the Rocks’, amongst other samples.

Not all experts agree with the conclusion reached by Solari and Bonfantino, however. The world’s foremost expert on da Vinci, Martin Kemp, told The Guardian that “the chance of its being by Leonardo is less than zero”. He reportedly pointed to the ‘spaghetti-like’ quality of the hair as being an indicator that the work was not by the detail-oriented da Vinci. Solari has attributed this to the artist’s youth and the fact that, before now, we had only seen the works of a mature da Vinci.

The tile belongs to the descendants of an aristocratic family from Ravello, Italy. The tile was gifted to them in 1499 by the Duchess of Amalfi and has been passed down from generation to generation for the past 500 years. The family sought to have it valued, based on the fact that it ‘shone a bit brighter than the other things’. They had no clue that the piece might have been linked to da Vinci. #Blog
Brussels Names A Street In Honor Of Magritte’s Painting #Blog #DotART
Why what comes after the dot matters 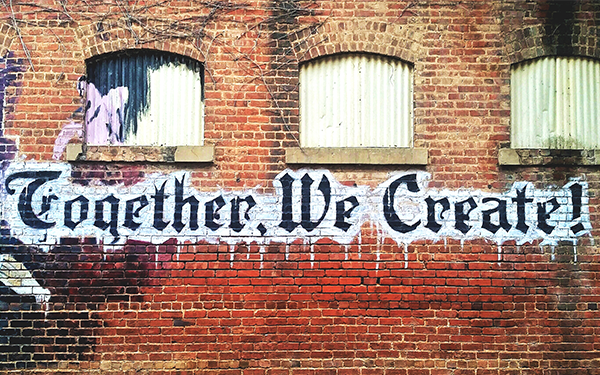