RIBOCA1: Change Coming To the Baltics

分享
The first Riga International Biennial of Contemporary Art (RIBOCA1) has attracted the attention of the global art community. More than one hundred artists, largely from the Baltic region contributed works to RIBOCA1.

10 public sculptures were commissioned for the show. A number of site-specific interventions have been placed in different locations around the city.

The fair’s title Everything Was Forever, Until it Was No More refers to the book by the anthropologist and Soviet immigrant Alexei Yurchak. It explores the paradoxes of Soviet life during the period of “late socialism” – and the ultimate collapse of the Soviet Union. Change, immutable and inevitable, becomes the leitmotif for the many young and established artists’ works presented at the festival.

We’ve chosen the following highlights to tell you about. 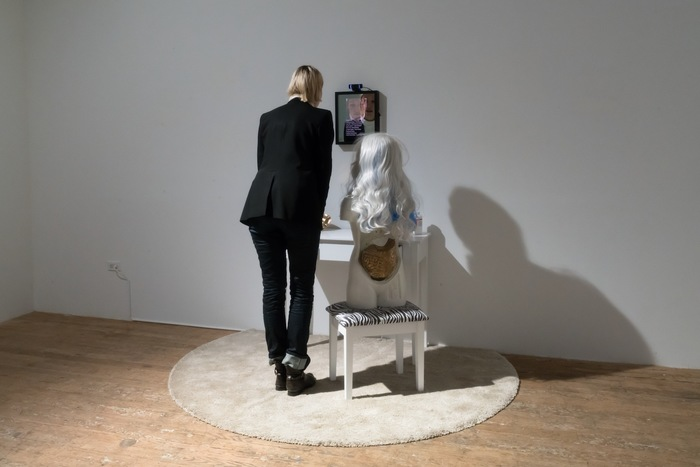 Leeson is American artist who has taken over a number of rooms in Riga’s Former Biology Faculty with her ‘Infinity Engine’. One of her projects involves the participant receiving a DNA composite through facial recognition. Leeson has stated that “the work is about fluidity, revision, mutation, and the impulse to recreate life itself” and she considers it to be a “landscape of our time”. The husband-wife duo are two of Latvia’s most well known artists. Their outdoor project, The Nest, was inspired by nature and Latvia’s myths and traditions, as well as the Latvian community. The pair have contributed a number of other works to the fair, including an 11 minute 44 second film entitled ‘Pickled long cucumbers’. Maarten’s installation sits at the edge of the Andrejsala marina. It is a mechanical representation of the Animal Musician sculpture in Bremen which was inspired by the Brothers Grimm. 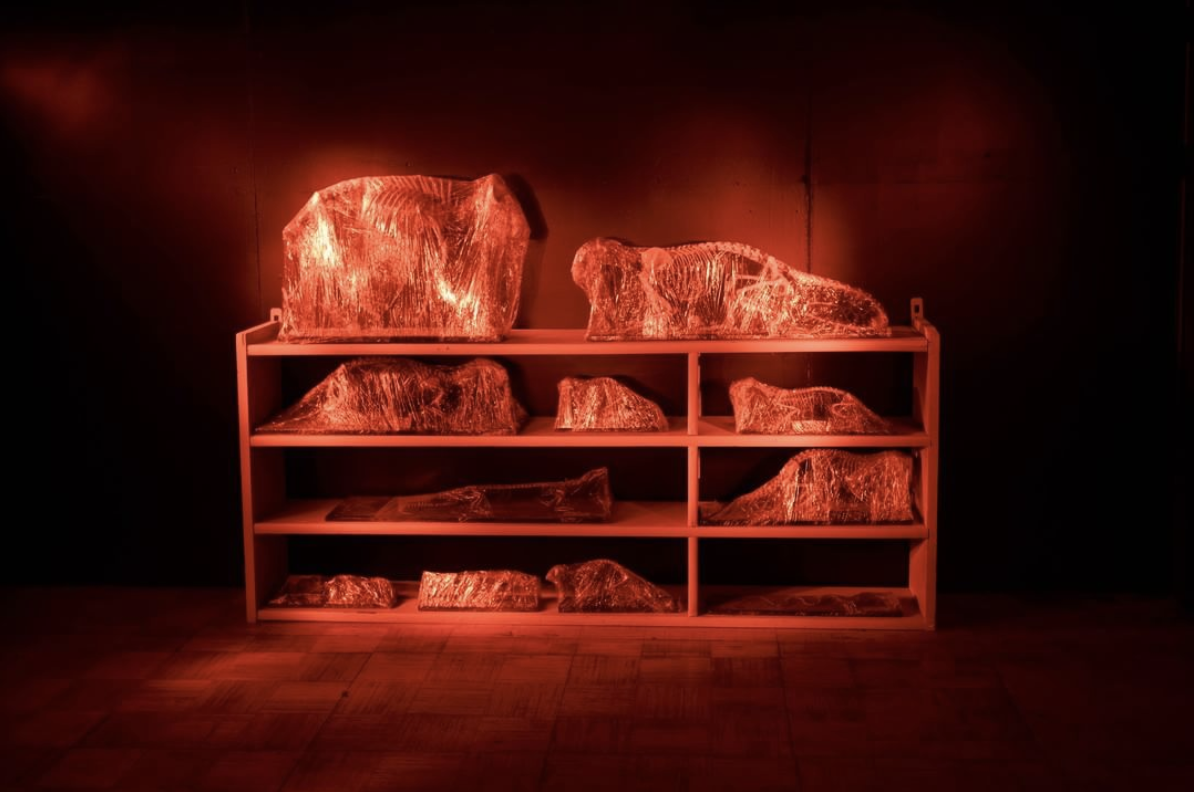 Mark Dion, ‘A Tour of the Dark Museum’

Mark Dion will also display his immersive installation in the Former Biology Faculty Building at the University of Latvia. The viewer is required to navigate around three rooms using flashlights. Forgotten or obsolete objects and artefacts, including items from the Zoological Museum at the University, are dimly lit using colored lights throughout. Artist Saskia Holmkvist has created a tour of Riga that was inspired by a group of intellectuals, including Helsinki-86, NSRD, various rock bands, and filmmakers, who were prominent in the city between the late 1970s and the late 1980s. The tour is designed to draw the participants attention to the way that news and events are told, translated and retold. It uses a series of historical nodes to highlight the transmission of subjectivity and freedom of speech.

#Blog
.ART, the first domain of the art world #Blog
Can .art domain give the art business an online boost? #Blog
Five autumn events that should not be missed

This website stores cookies on your computer. These cookies are used to collect information about how you interact with our website and allow us to remember you. We use this information in order to improve and customize your browsing experience and for analytics and metrics about our visitors both on this website and other media. To find out more about the cookies we use, see our Privacy Policy.
Accept