Canadian Artists Embroiled In Lawsuit Over Copyright Of AI-Generated Art

分享
Adam Basanta is a renowned artist whose works often dabble in AI. His recent mixed-media installation, All We’d Ever Need is One Another, has been thrown into the limelight for the wrong reasons after it attracted a lawsuit from another Canadian artist. Amel Chamandy alleges the work infringes copyright and trademark laws that protect her work. 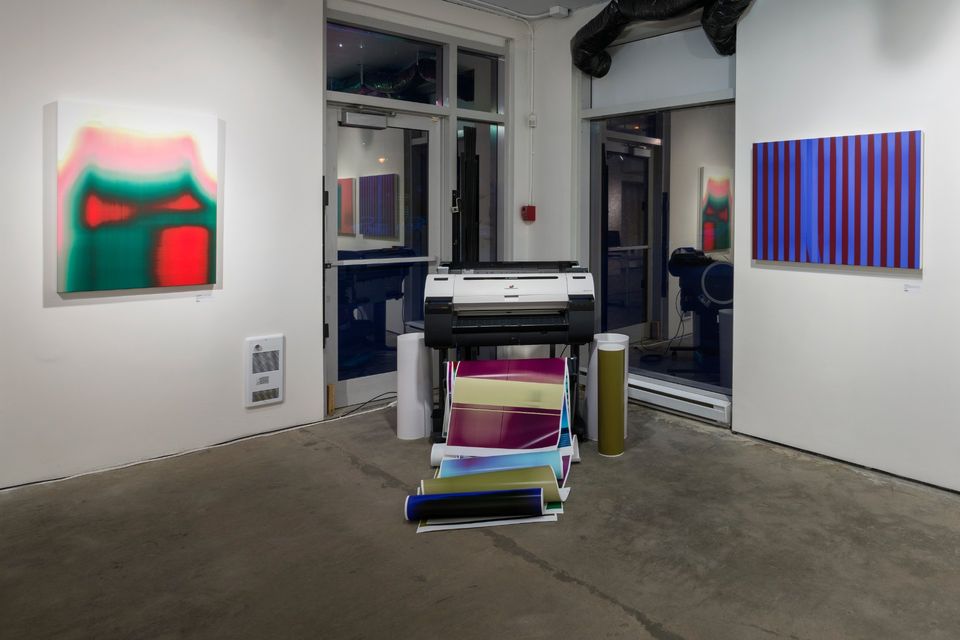 ‘All We’d Ever Need Is One Another’, mixed media installation by Adam Basanta, 2018. Photo by Guy L’Heureaux.

Basanta, like many others, wanted to explore the limits of computer creativity and did so by creating an installation which autonomously self-generates images without human input. Unlike other AIs we’ve discussed in previous posts, Basanta’s process doesn’t involve the training of AI using data mining. Instead, the works are generated via a process involving scanners which capture light hitting glass, computer-generated mouse movements, and analysis by a series of deep-learning algorithms which determine whether or not the final product is ‘art’.

One of the works that passed the algorithms ‘art test’ attracted the attention of Amel Chamandy, the owner of Montrealian Galerie NuEdge. She filed a lawsuit in the Quebec Superior Court in August alleging that the work breaches copyright related to her photographic work ‘Your World Without Paper’ (2009), as well as the trademark she owns on her name. 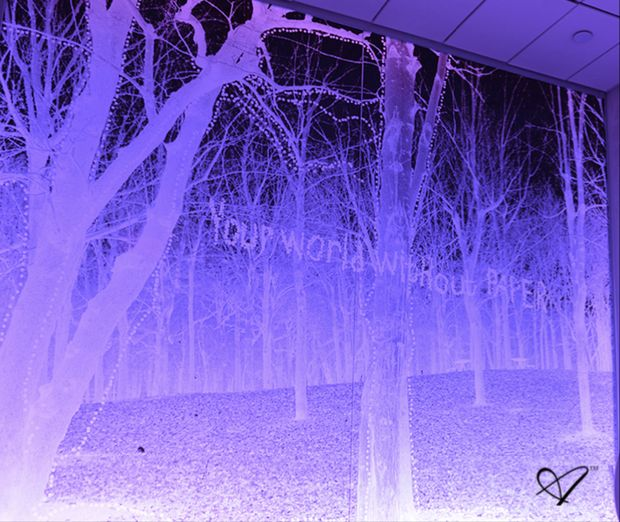 Your World Without Paper by Amel Chamandy.

Information law specialist, Teresa Scassa, a professor at the University of Ottawa, expects this to be the “tip of the iceberg for this kind of litigation in Canada”. Given the mushrooming popularity of AI in the creative industry, it’s likely that the legal industry will want to test the boundaries of the copyright and trademark protections that exist.

We have no indication as to the likely outcome of the case as yet. Given the debates raging around the world about copyright and AI-generated artworks, there’s certainly plenty of interest in the outcome from both legal and artistic communities. The piece generated by the machine installation ‘All We’d Ever Need is One Another’ which allegedly infringes the copyright and trademark of Amel Chamandy’s above artwork.