分享
An AI-generated portrait will be offered by Christie’s between 23-25 October. It is set to become the first artwork created by AI to be sold by an auction house. The portrait featuring a portly, dark-haired gentleman named Edward de Belamy. The image is distinctly lacking in facial detail and based on the 14th to 20th-century images that were fed to the AI. In fact, the off-kilter portrait is unnerving, eerie even, as a result of the almost successful effort made to replicate traditional portraiture.

The AI is developed by the artistic collective ‘Obvious’ comprised of Hugo Caselles-Dupré, Pierre Fautrel and Gauthier Vernier. The collective have explored the question of whether creativity can be successfully emulated in code. Their answer seems to be yes.

The AI has generated equally unnerving portraits of the entire fictitious de Belamy family. The other family members have been generated using the same technology and have received a similar, nondescript treatment of their facial features. The sale of the portrait will serve as a kind of litmus test as to the public’s willingness to embrace AI-generated art. Christie’s specialist Richard Lloyd stated that the work “may not have been painted by a man in a powdered wig, but it is exactly the kind of artwork we have selling for 250 years”.

We’re looking forward to finding out the market’s stance on this artificial art. 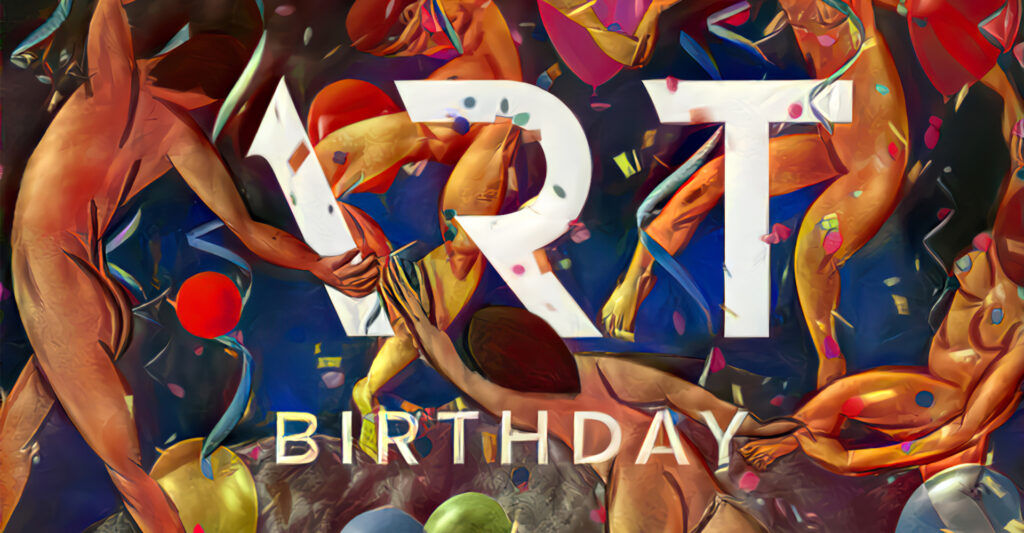 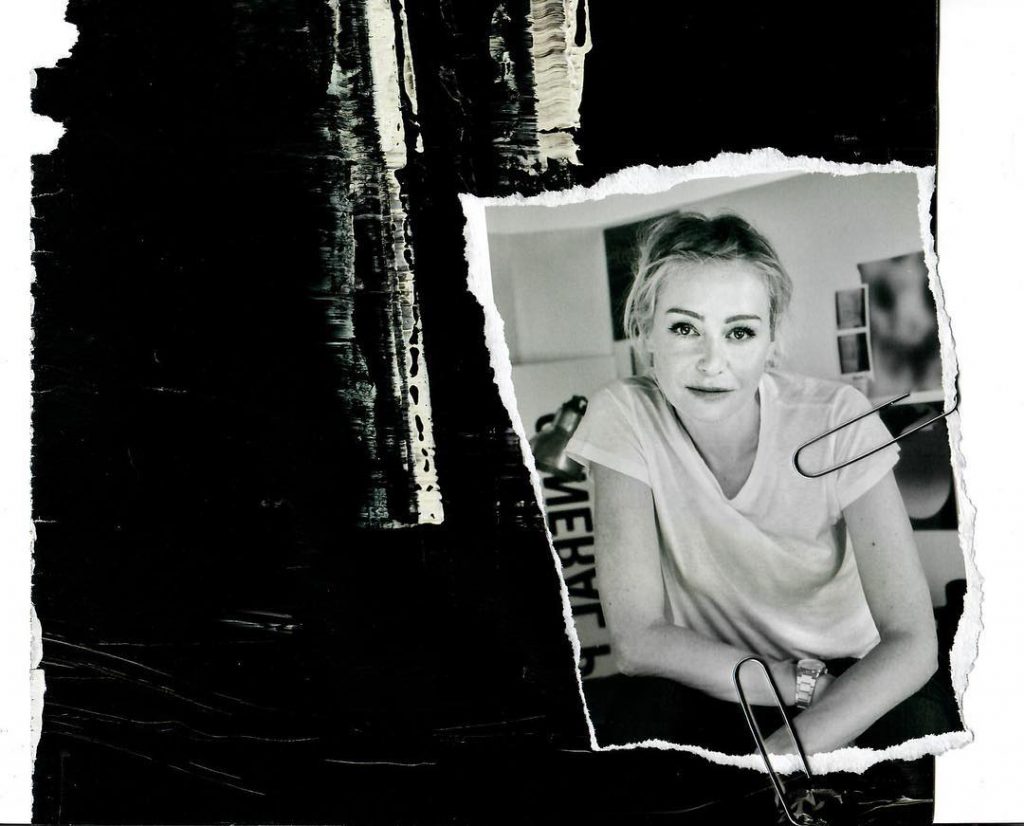 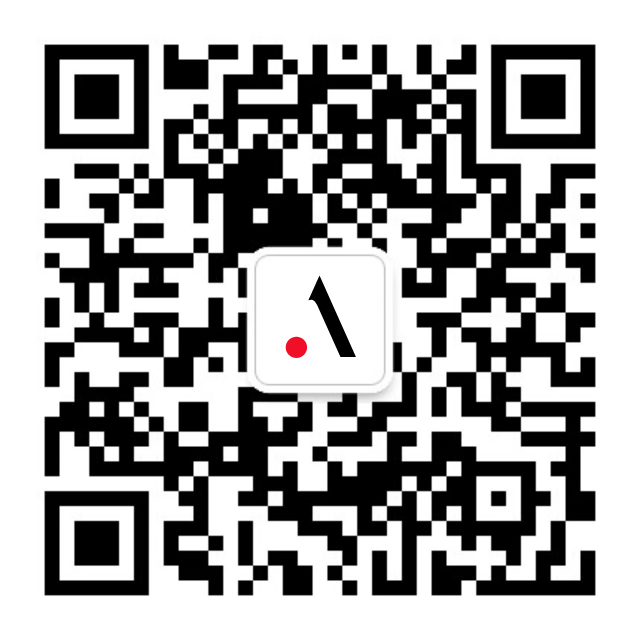