With the nearing of London Frieze we decided to take a look at less known emerging art fairs, which might be a better fit for smaller collections looking to expand.

For collectors looking to do more than amusement and free champagne, especially ones with smaller collections that need to be expanded, a visit to a less-publicized fair might actually be a better fit.

Among such fairs is Art Berlin, which took place a few weeks ago at Station Berlin, a post-industrial exhibition venue. Art Berlin featured 112 galleries, almost 80% of which were based in Germany. The event, owned and co-organized by the owners of the Art Cologne, replaced the gallery-run Art Berlin Contemporary, which for the previous nine years had struggled to market large-scale artists’ projects within the commercial context of a fair. Moreover, the organizers made a deliberate effort to keep the costs relatively low, enabling younger galleries to show works by emerging names at approachable prices. Berlin dealer Katharina Maria Raab said smaller booths had cost exhibitors about €4,000. There are two art scenes in Berlin – an official one and another scene in which artists hold pop-up shows, share exhibitions and self-market themselves. Furthermore, the art community has been trying to create an online forum which brings both scenes closer. Perhaps the Berlin art fair can become the physical essence to such a bridge.

ArtVilnus, which will take place for the 9th time in June 2018, is a growing event showcasing mostly artists from the Baltic states and is currently the only art fair in Eastern Europe. The 2017 edition featured 55 galleries and some 200 artists from 20 countries (from Belgium, Germany, Estonia, Latvia, Poland, Ukraine and Lithuania to Belarus, Georgia, Russia, Italy and France). In addition to the main programme, where the galleries showcased their offerings, the fair presented an expanded project zone featuring international art institutions and artists. As a result, the four-day event at the Litexpo exhibition and congress centre was visited by some 22,500 people who purchased over 200 artworks, a significant increase from last year.

There are also talks of starting an art fair in Tbilisi, aimed at integrating the vibrant Georgian heritage into the context of contemporary art world. #Blog
2018 NatGeo Travel Photographer Of the Year: Winners And Highlights 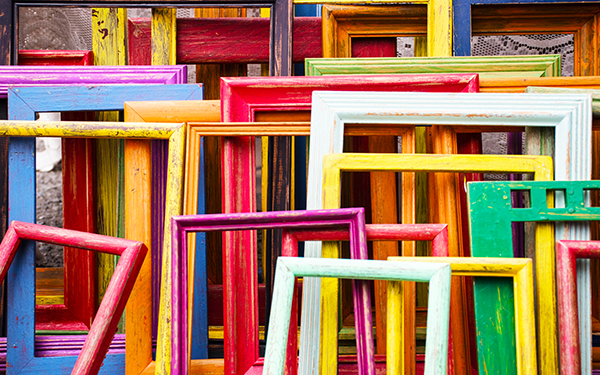 #Blog
Everyone has a hobby. Some paint for fun, some bake… some steal art!